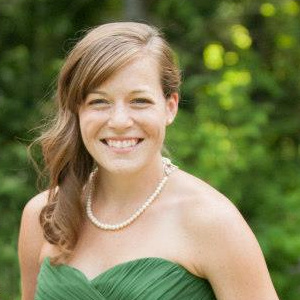 Nicquelle became involved in the project in 2009, after the death of her first husband, 2nd Lt. Joseph D. Fortin.   She quickly assumed a leadership role, and began to formulate plans for growth.  Under her tireless administration, the project has grown to its current state, with the sending of 740 care packages at last year’s event. 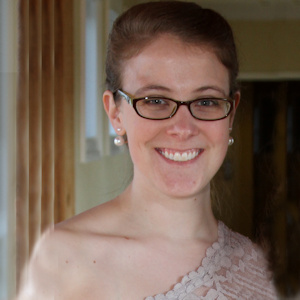 Denelle manages the group’s finances and monetary goals, as well as administrating and performing numerous miscellaneous tasks necessary for the project’s success. 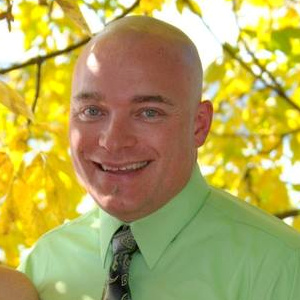 Shawn is the former owner of Horizons Market and Deli in St Johnsbury.  He has thrown the weight of his business into supporting the project in advertising, advocacy, and donations of labor, goods, and funds. 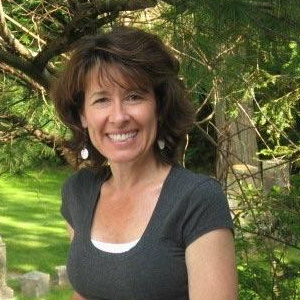 Lisa is a US Air Force veteran, who assists the team with military connections, knowledge of protocol, and strong organizational skills. 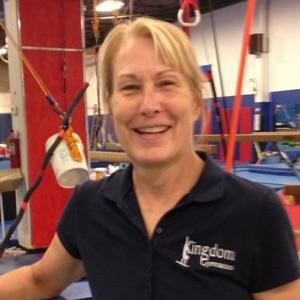 Donna is the owner of Kingdom Gymnastics in St. Johnsbury.  She has supported the project for many years, both individually and as a business. 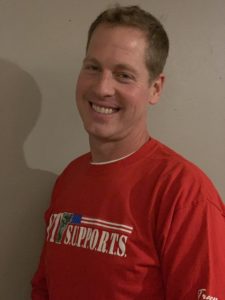 Tracy is a US Navy Veteran, and the owner of Carlson’s Plumbing and Heating of Danville.  He and his business have been long time supporters of the project. 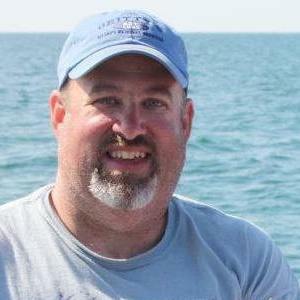 Dan is an American Cancer Society volunteer and former event chair. He works for United Water.   Dan brings a lot of knowledge in community event planning to our board.

Former Infantry of the US Army, Chris currently owns and operates St. Michaels Defense in St. Johnsbury. Chris joined the project in 2016, giving us benefits of having ties to current military personnel. Also, having been deployed to combat zones in the middle east, Chris is giving us first hand experience on the needs of those serving on the front lines. 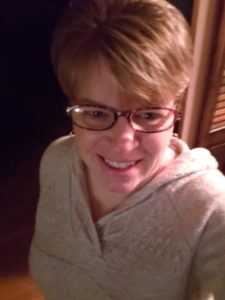 Proud Army Mom, who has been involved with VT S.U.P.P.O.R.T.S. since 2013. Stacy, has been a significant voice in our organization from day one and we are happy to have her voice in our ranks. 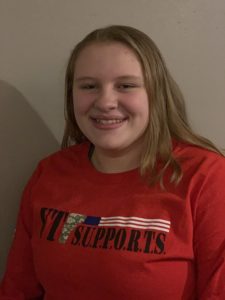 Our first Junior Board Member, who is currently attending high school at Lyndon Institute in Lyndon, Vermont. She has been involved in VT S.U.P.P.O.R.T.S. since 2013 and will continue to be a leading voice in our organization for many years to come. She is our future. 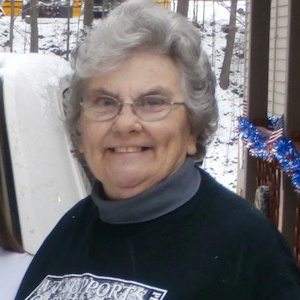